This morning I followed the Thurso river to what was supposed to be a big Salmon hatchery place. I must have misunderstood. There was nothing there but a dammed part of the river. There may have been salmon in it, but I couldn’t tell. The way it was talked about, I was expecting an actual built facility. I guess not. It was a short, but scenic walk. 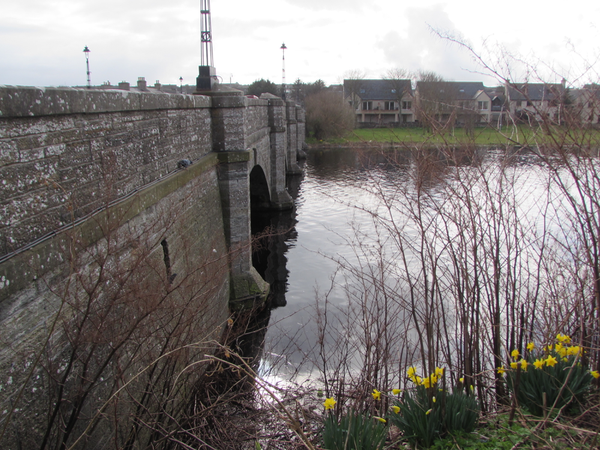 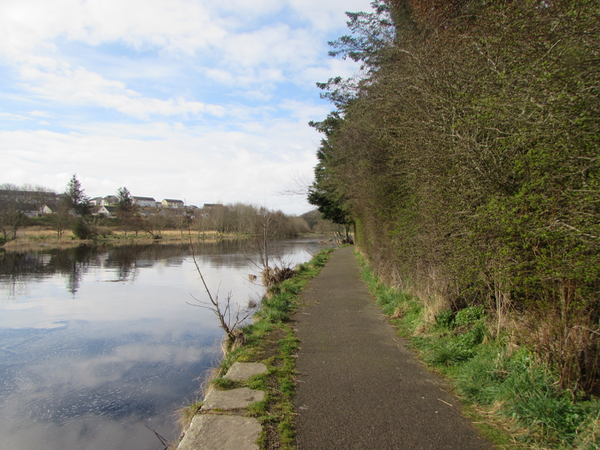 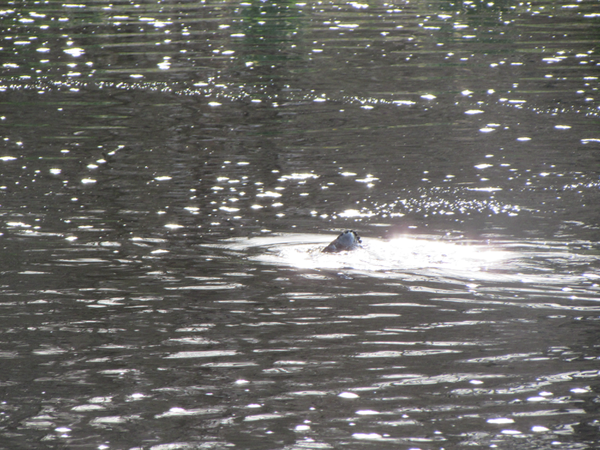 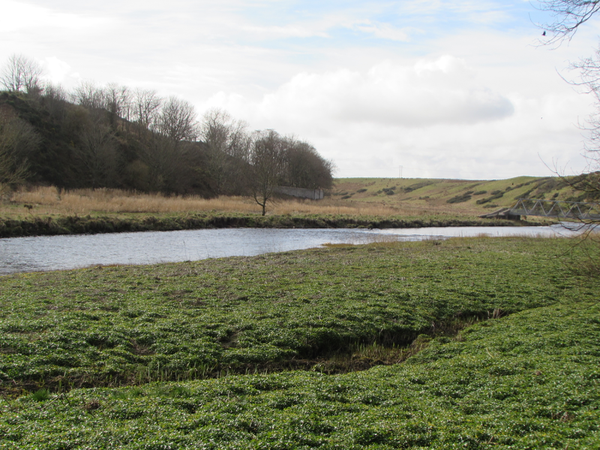 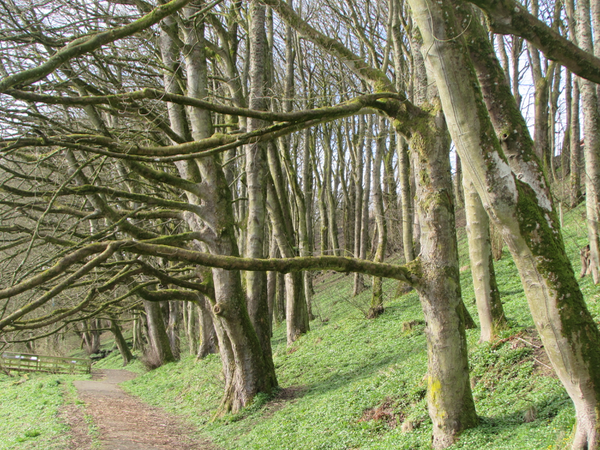 I have two new roommates. They are a father and son from Fair Isle, which is a tiny Island between Orkney and Shetland [map]. They are biking around the U.K. and are on one of their last stops before going back home. The son is young and full of so much energy, but the father is a bit aged and set in his ways (that’s the nice way of saying it).

They’re nice and there is love there, but I can see that there is a bit of tension in their relationship. I’ve gathered that the father has recently divorced the mother and are now living separately. I was sitting on my bed earlier, and the father asked me if I felt disconnected to the world since I’m staring at my laptop.

He went on about how horrible he thinks it is that people are constantly on their phones and electronic distractions in this day and age. I do agree with him, but I know this frustration comes to him because he really hasn’t kept up with what is going on nowadays. Yes, it can be overdone- but these electronic “distractions” are how we shop, communicate with our loved ones, plan, and so many other things. It can’t help that he is in his upper 60’s (from the looks of things) and that he has chosen a place to live such as Fair Isle.

I’m not knocking his choice of location. I, as much as any person understands that want and the need to live rural, but I also understand that there is often a lack-of-progress in such places. That’s not a bad thing at all. I just think it’s easier to acknowledge that the world has ALWAYS changed and like it or not, is going to ALWAY change (hopefully for the better).

I found out (a little too late) that today there was a surfing competition. I thought I’d go check it out for a few minutes. When I got to the bay, I regretted not having my scarf or hat. The wind has kicked in, it was hitting me in the face. It was like a constant ice cream headache.

I took one picture of some surfers swimming in, and decided to head back to the hostel and bundle up a little better. Then I heard the announcer over the loud speaker at the event say that there was only 5 minutes left of the competition. I guess I missed it.

Dinner was curry again. Just like the last curry, it tasted delicious, but this one had no spice to it. I’m too afraid to ask for hot though because I did that once at and Indian restaurant up on Shetland, five years ago, and they made it so hot that I couldn’t eat more than one bite. Such a traumatic memory!

Back to the beginning of Scotland 5 | Forward to Scotland 5: Day 40