Kim was a passenger on one of my flights this morning. I asked her if she was going home or on vacation- she told me that she was going on vacation to Fort Lauderdale, but that it was also like going home because she has family down there. I told her I was saving up for my own vacation- when I told her I was getting ready for Scotland, she told me that she used to live there when her husband was based there in the military.

Small world! She asked me if I knew where Thurso was, and I told her I did and that I’d actually been there a couple of times. She told me that her home was in Scrabster, one place I’d also been (this is where you can get on a ferry up to Orkney and Shetland)- it was exciting to see her light up as we talked about this place that we both love and miss. I gave her my URL as she said she wanted to follow my travels and looked forward to my upcoming Scotland posts.

This morning I woke up in Indianapolis, Indiana. While I had some time to venture out from the hotel, I only made it as far as a nearby T.G.I. Friday’s. I would have liked to head to the mall to find a scarf, but it was just too cold when I walked outside after having finished my dinner. I ended up going back to my room and watching something on television while eating a few cookies that I’d bought at the hotel front desk. 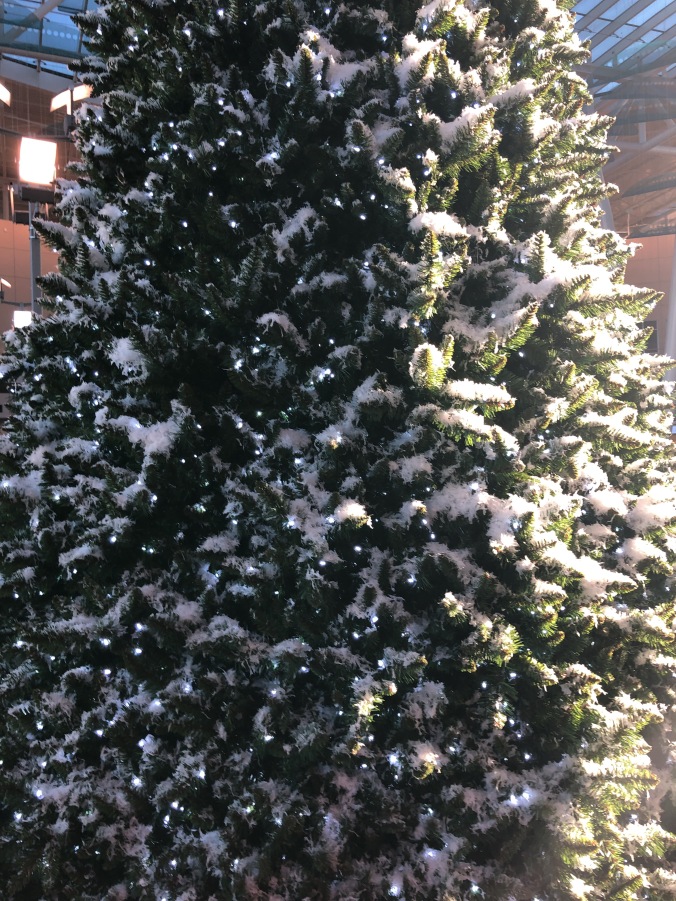 The Christmas tree at the Indianapolis airport

Tonight I’m back at the crashpad. I just got back from visiting the Festival of Lights in downtown Brighton. I went with Dawn, Tatum, and Emily- we had a fun night! One of the highlights of the night was seeing that the people of Brighton don’t live in the P.S. world that has been created. There were quite a few floats reminding us that Jesus is the reason, one even with the sign, “Keep Christ In Christmas!” It was very refreshing! 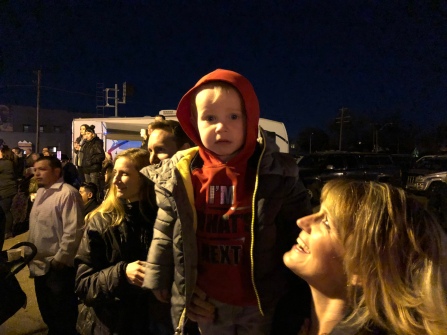 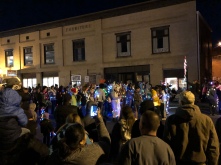 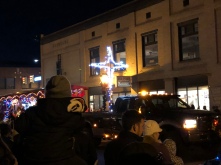 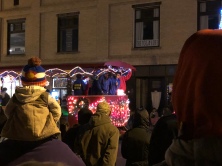 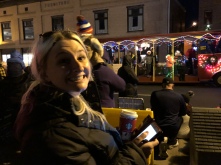 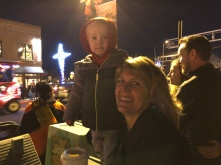 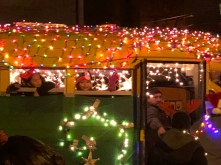 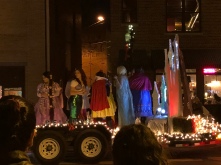 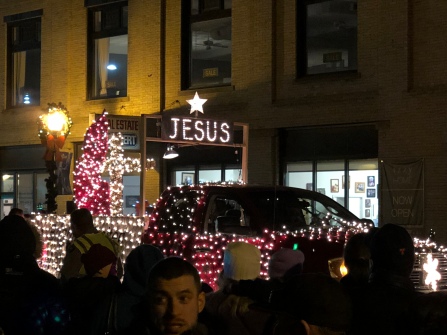 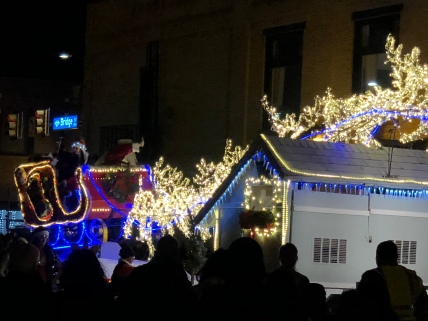 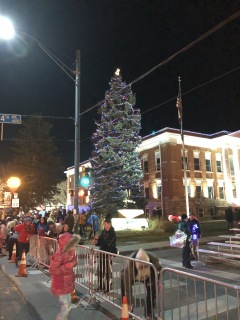