On my walk this morning, I saw an old woman feeding the birds. How can I not sing “Feed the Birds” from Mary Poppins? Yes, I sang it to myself, but life is so good when it reminds you to sing.

I wandered back to the Brunswick Hotel, where I’d first had a meal back in 2011 [see post]. When I found it, I noticed that the name of the restaurant has been changed to The Amsterdam. I ordered the burger- this was a really great burger, but it was so messy that I could only hold it for the first two bites. I then had to eat it with a fork, because I wanted to drip down my shirt. I didn’t want to look like a mess in front of my servers: Angus, who is from Australia, and Shona, who is a local girl. They were very kind and enthusiastic when I told them a little about my adventures.

Hopefully, the large burger means I won’t get hungry tonight at Country 2 Country. I’m so looking forward to tonight’s lineup, especially Keith Urban and Cam. I am so into their music. It’s time to take a shower and get ready to leave here in an hour.

Night number two was amazing! For me, the highlights were hearing Cam and Keith Urban perform live (both are on the bucket list, and I’m blessed to check them both off at the same time.) There are only two things I would change from last night- the first is that I would have Cam perform her song, “Cold In California”, and the second is that I wish she would have performed longer. When she was onstage at the end, singing “Burning House”, and everyone’s lights were lit, I got a little emotional. Chasing dreams is an emotional past time.

One of the coolest parts of the night-I got to meet up with my friends John and Gayle. They are the couple who I happened to sit next to at last year’s C2C [see post]. After the show, we walked over to a nearby hotel, and once again, John bought me an Irn Bru. I love John and Gayle! I look forward to many more meeting is the future! 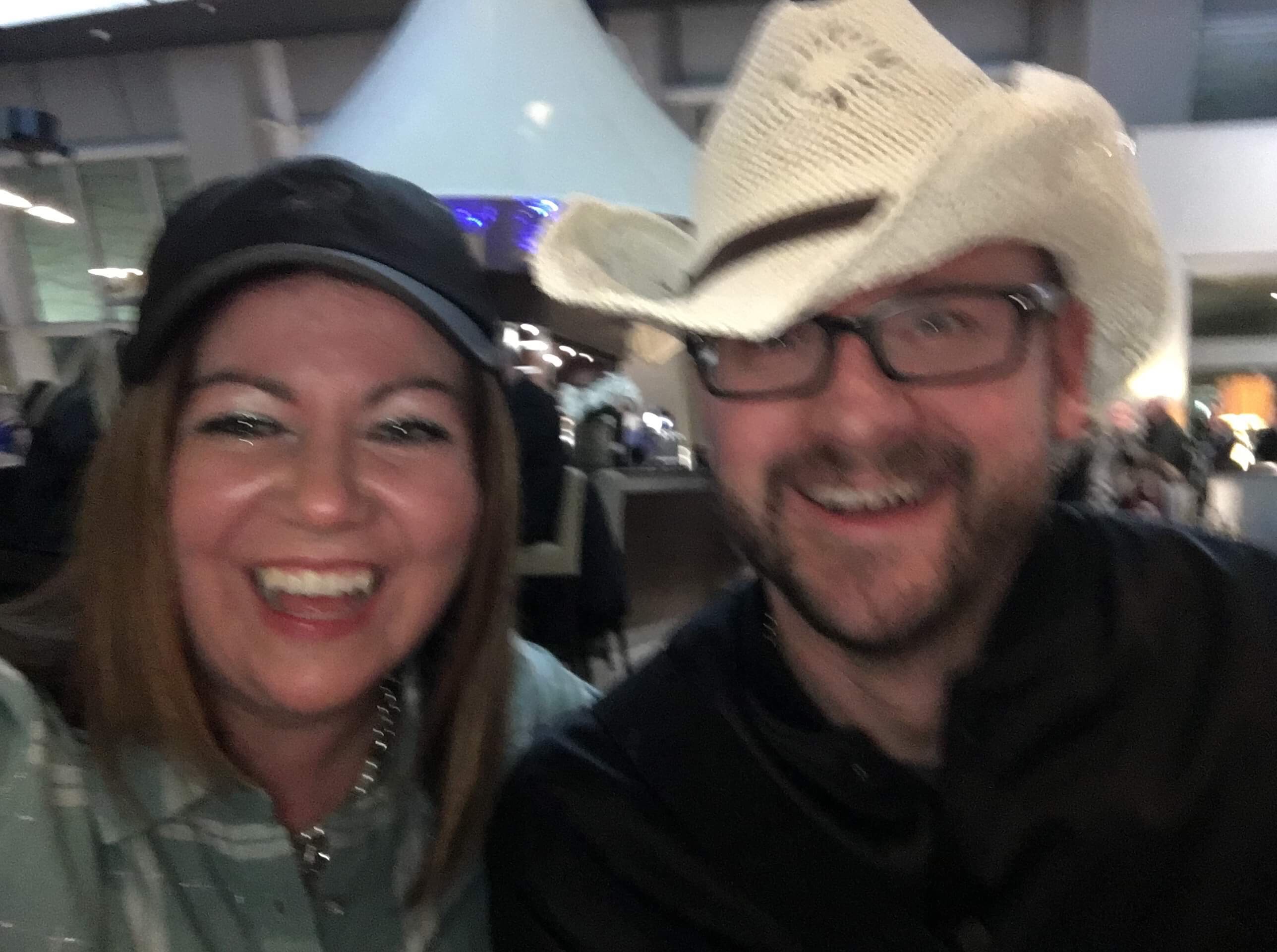 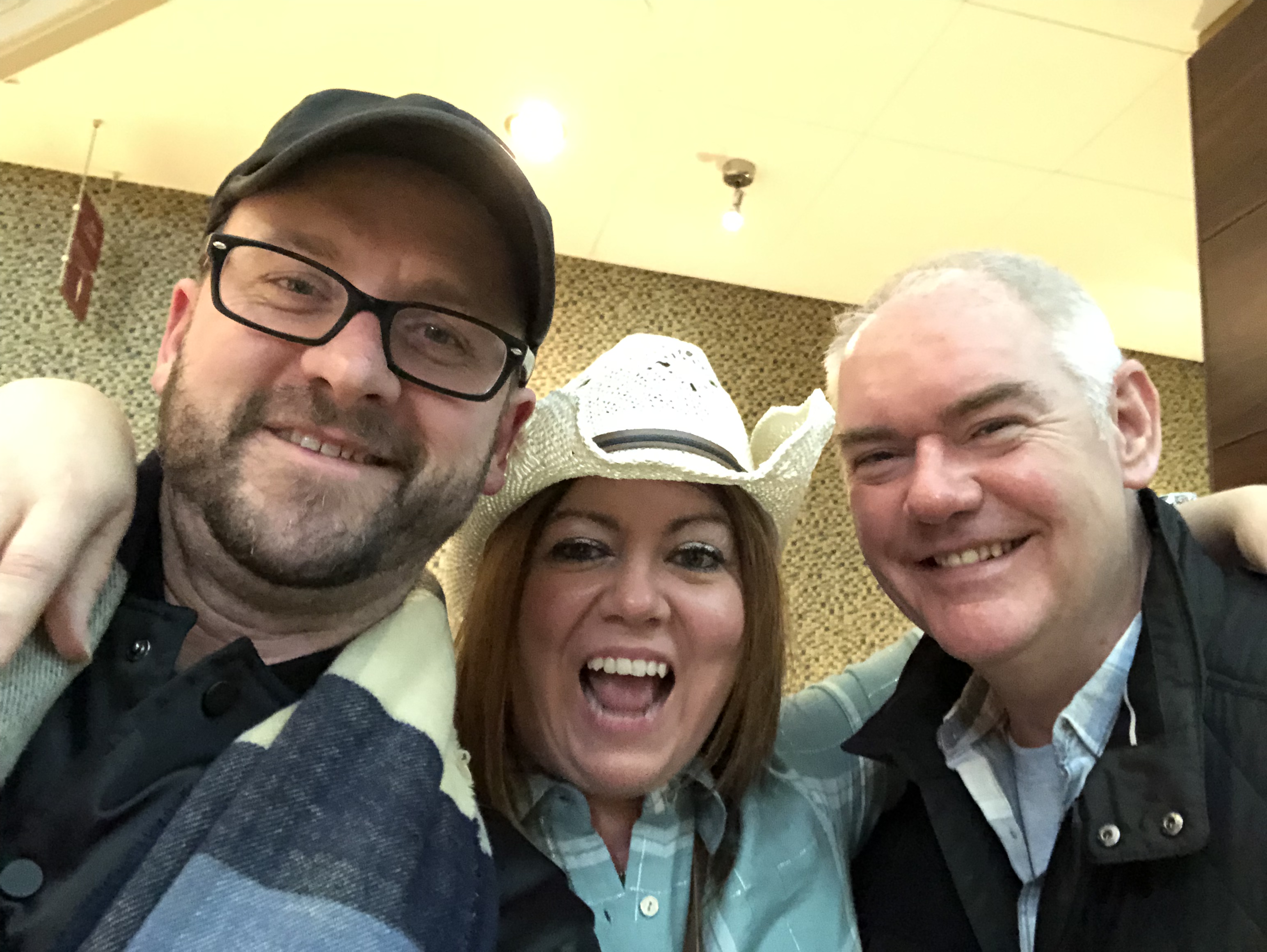