Today was simply incredible! I left the hostel at about 09:00 and had planned on booking an hour ferry ride on Loch Ness. Years ago, I did this from the Inverness (north) side, and it was a really great experience. When I approached the ticket office, I noticed that there was one ride that offered a 90 minute trip on a speed boat that went all the way from Fort Augustus to Urquhart Castle and back. I thought this would be better.

I told the guy behind the counter that I was interested in the 10:00 90-minute ride and he said that one had to be canceled since there weren’t enough people interested. Instead, I purchased the noon ride.

I found a restaurant and went to get some breakfast. As I approached, I turned back around and saw a bunch of people getting onto the ferry for the 10:00 ferry ride, and the guy who I had just spoken with was the one letting them on. This confused me- he had just told me it was canceled. I thought that maybe this was a private group and they’d chartered the ferry for them self. Still, why would he lie to me and tell me that it was canceled for lack of interest? I was determined to find out the answer. I decided that once I was done with breakfast, I’d go back and ask that same guy what the situation was. I was going to be nice but needed an answer.

After breakfast, I crossed back over the street and approached the guy behind the counter. He informed me that that was the hour tour and that since I requested the 90-minute tour, that’s the reason. Ok, it’s all clear now. All is well!

Let me tell you- I am so glad that I waited for the noon ride! This was no leisure float on Loch Ness- this was stinking awesome! Our guide was a man named Marcus. I think he said he’d been doing this for 22 years or something like that- so he knew his stuff! He was funny and interesting and all that. He told us he was a bit rusty because their season had just started 3 days ago and we were the very first group he’d taken out on the water so far 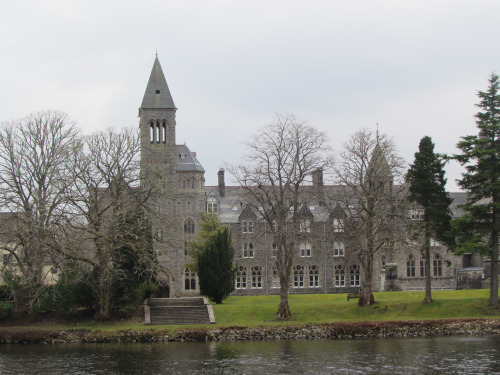 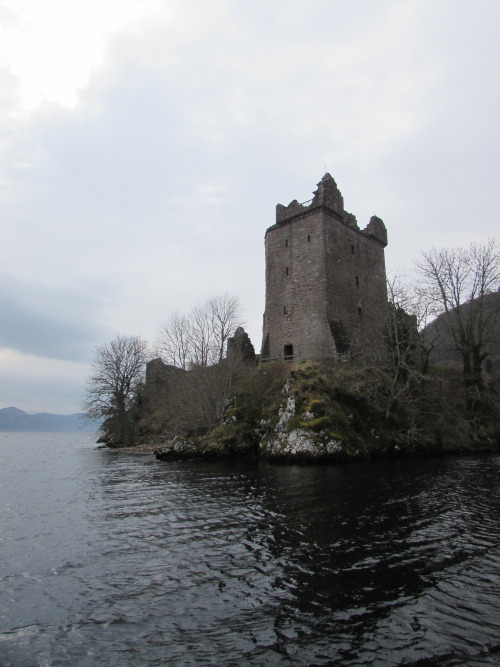 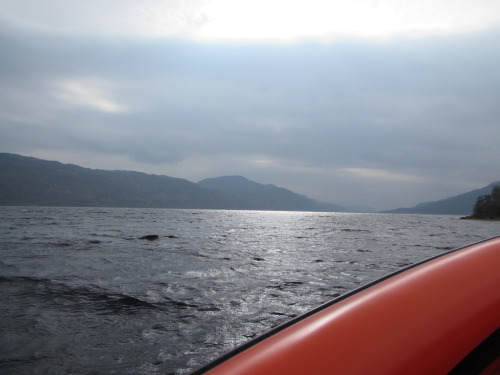 Not only did I get some a few pictures, but I shot some video! This afternoon I spliced them all together I have entitled this Loch Ness Tour. Make sure your volume is turned up! Enjoy!