As I was leaving the Glasgow hostel this morning, I noticed it was remarkably sunny outside. I cold tell that it was going to be a perfect day. When my train arrived in Stirling, it was still just as sunny. Not a cloud in the sky. Today was indeed perfect!

The hostel is only about a five-minute walk from the train station and seems to be smack in the middle of this small city. My room is pretty small but they somehow managed to fit three bunk beds in it. So far I’ve met two roommates, one is an older gentleman who is from Dumfries in the south of Scotland. He is here to attend a lecture at Stirling University tomorrow morning. The other one is a man who is originally from Ukraine but has since moved to Greece. I don’t know what industry he works in, but that is how he has ended up in Stirling for the time. Both roommates seem to be really nice. 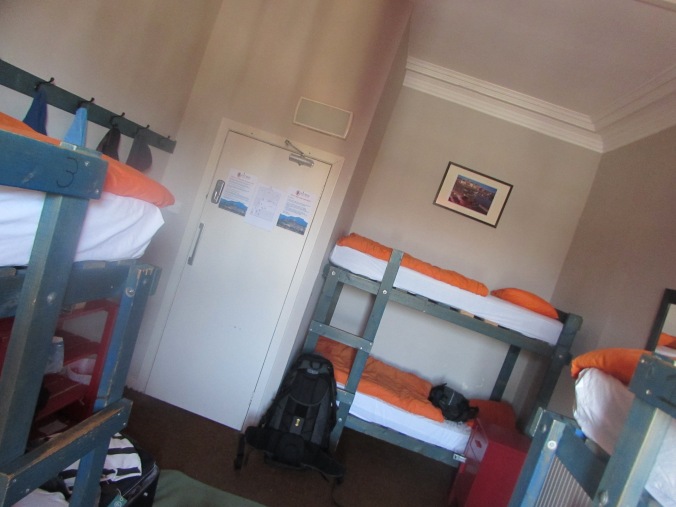 After getting settled in, I needed to walk and see The National Wallace Monument. This is something I’ve wanted to see for so many years! By the time I got there, I was regretting wearing a coat and scarf. Scotland is funny, especially this time of year. Always be prepared for at least three different seasons. 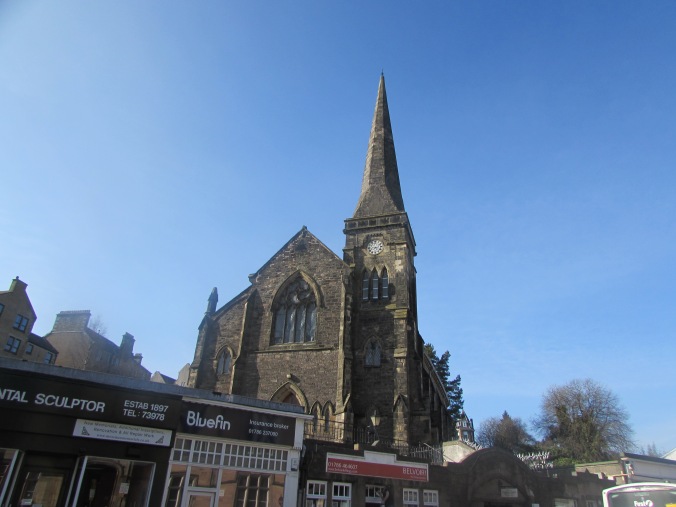 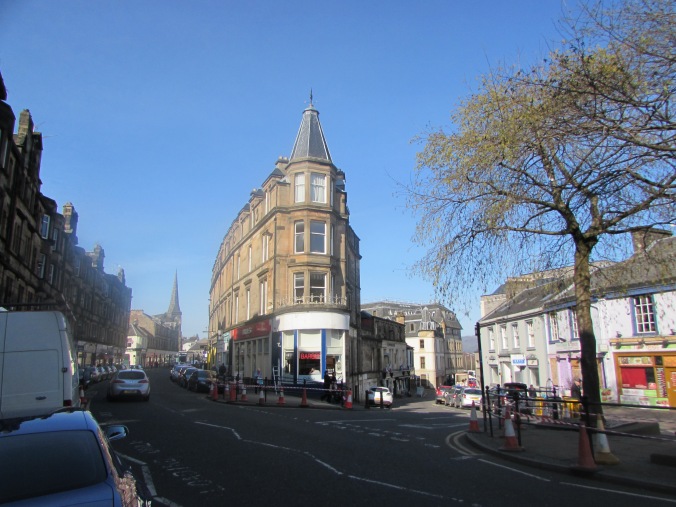 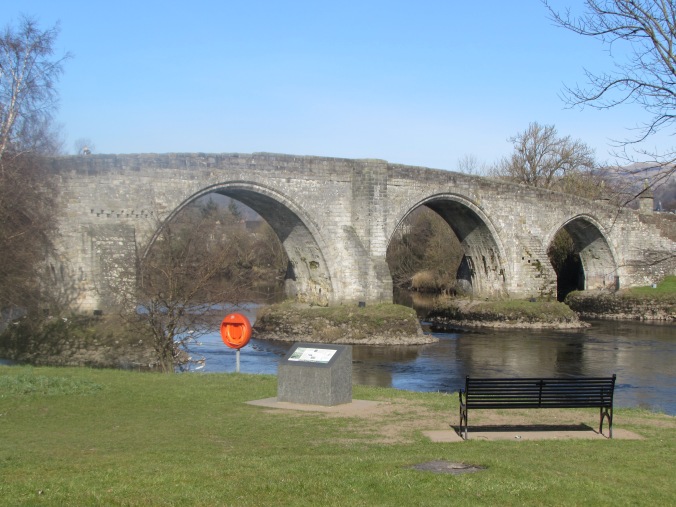 A very old bridge. This isn’t the original bridge in Stirling (where a famous battle involving William Wallace was fought). That bridge was wooden, and located about 25 meters upstream. 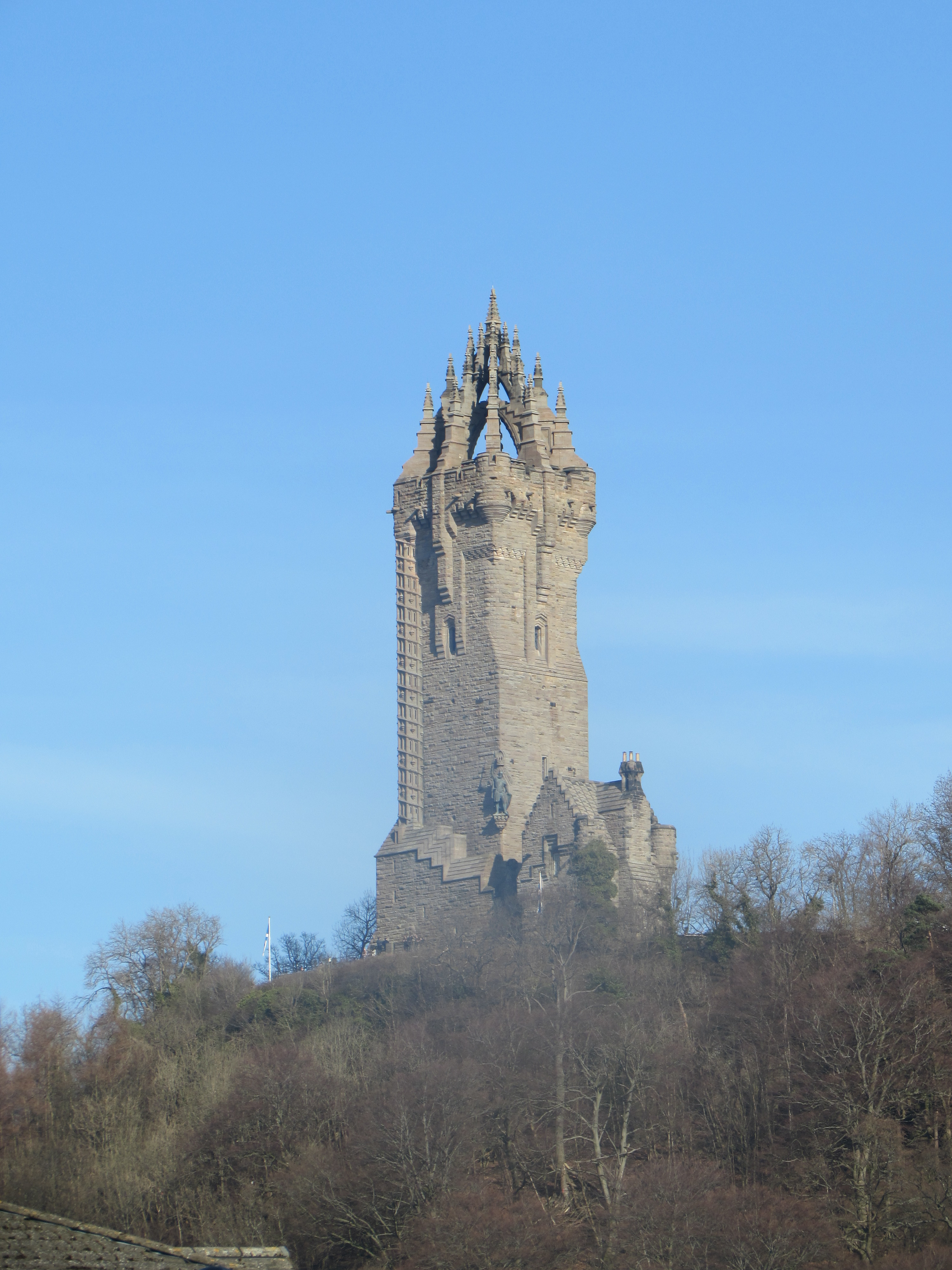 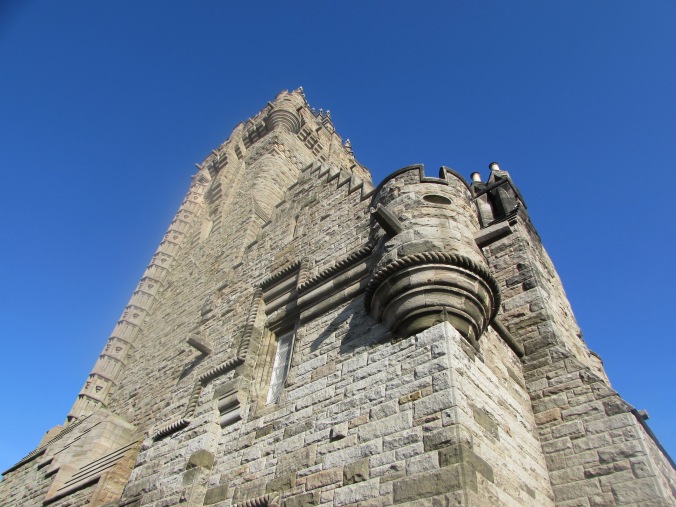 Looking Up From The Base 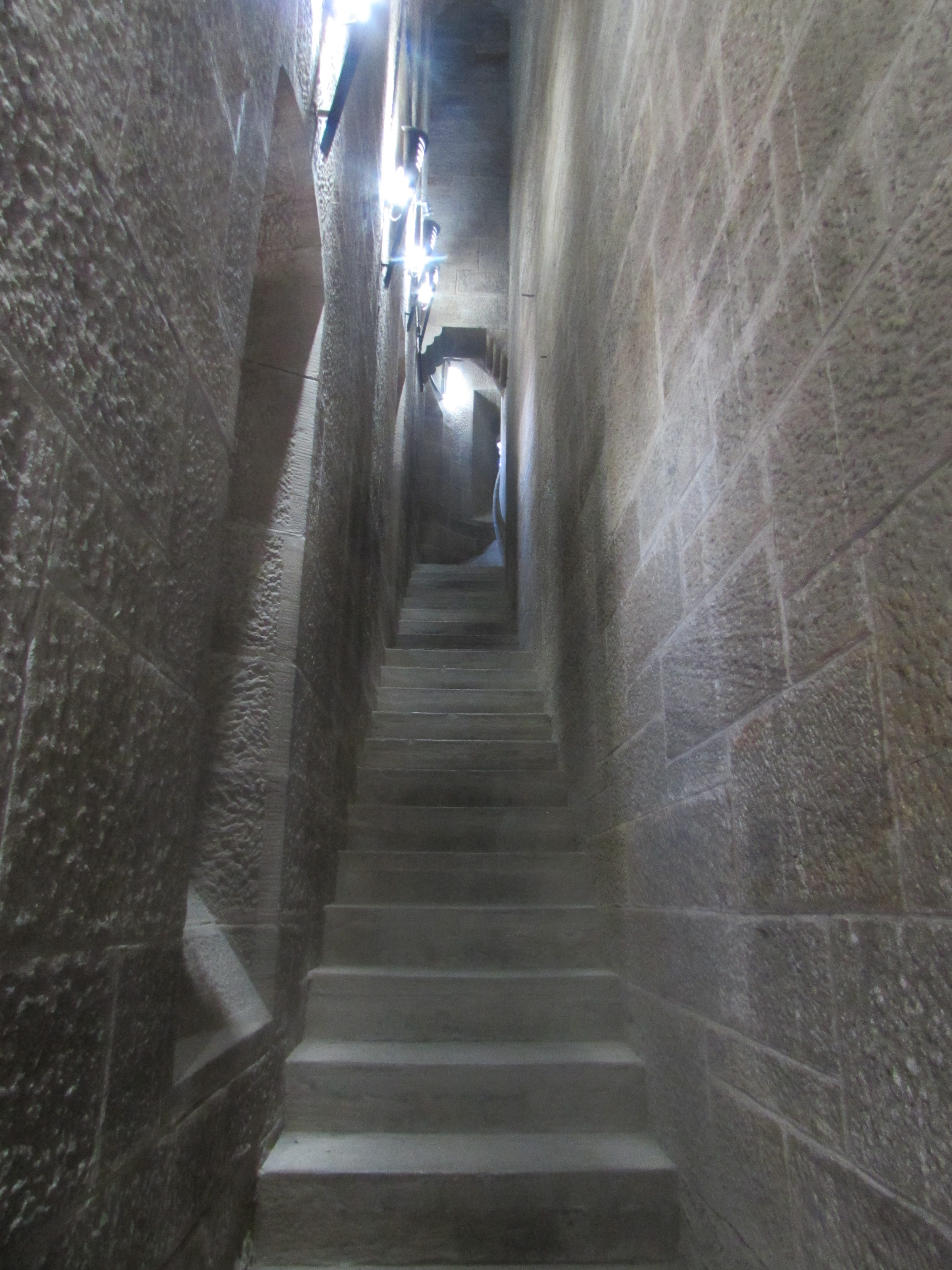 The stairway leading up to the top is very narrow! 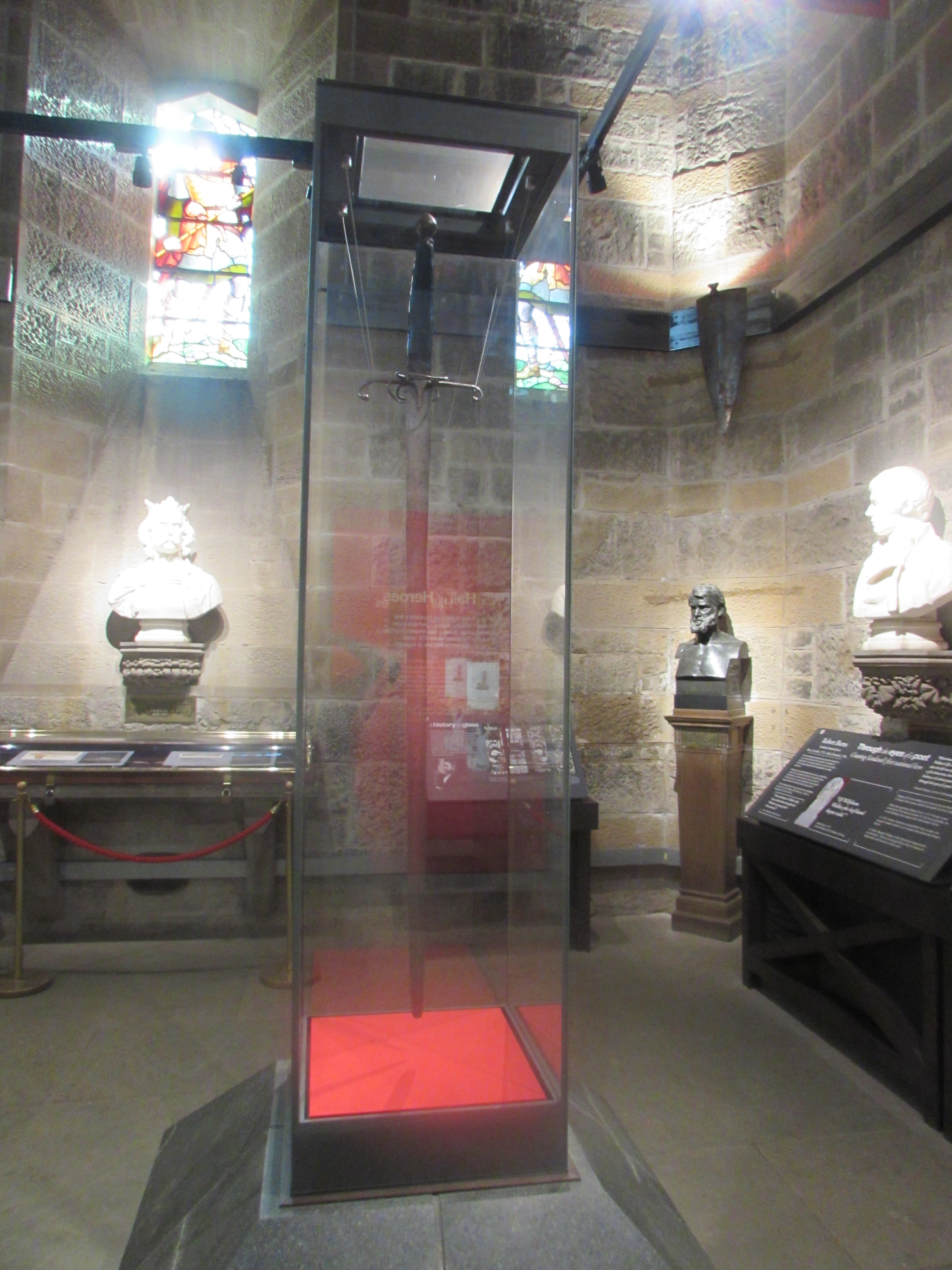 This is the actual sword of William Wallace! 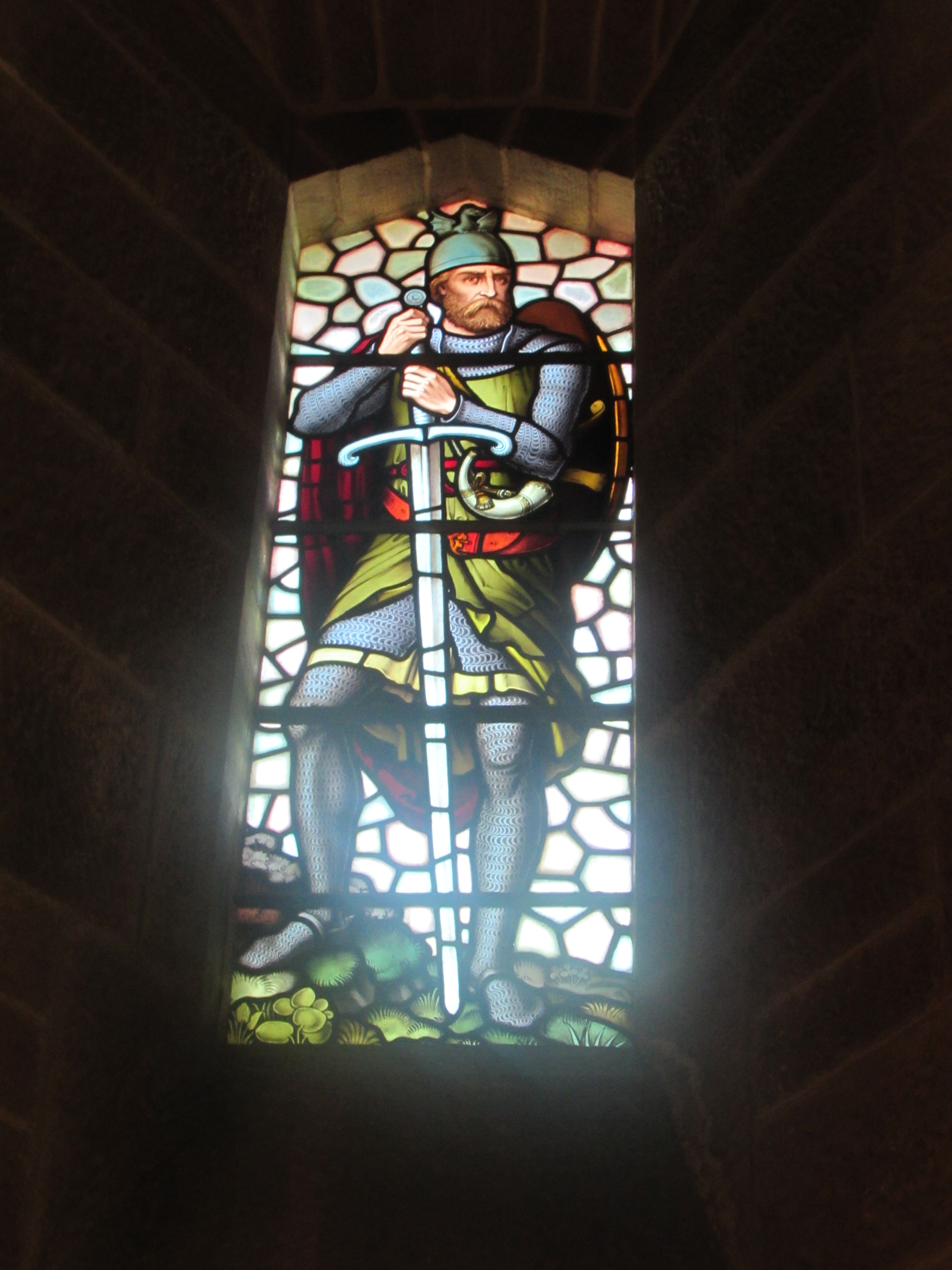 I have always loved stained-glass windows! 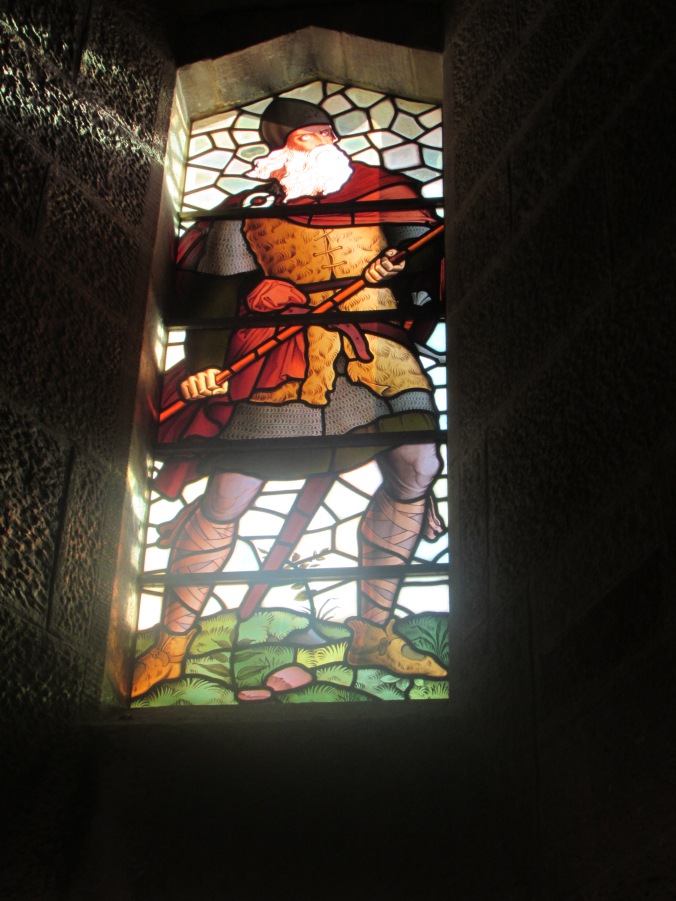 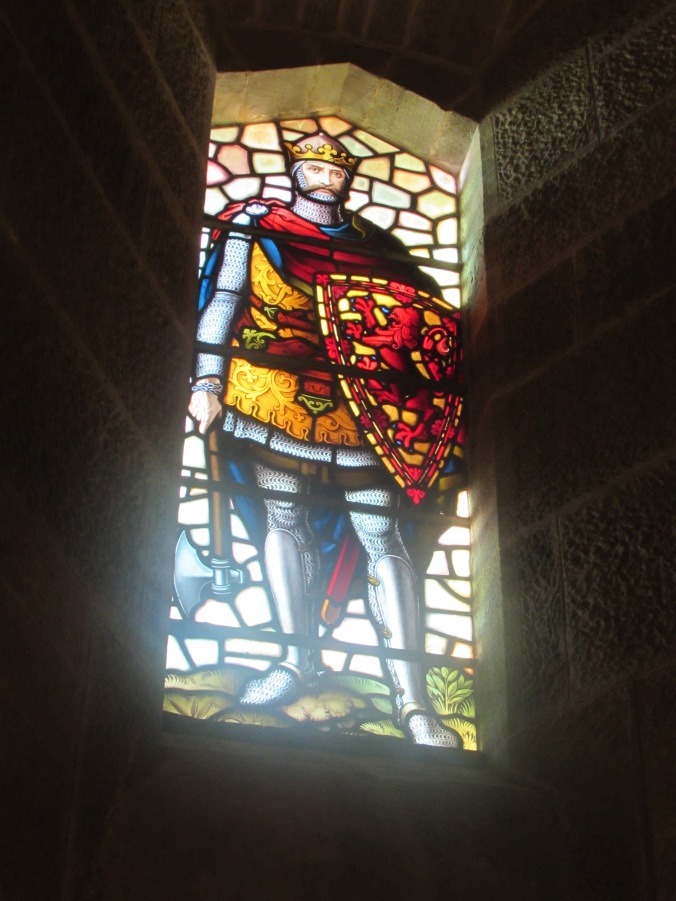 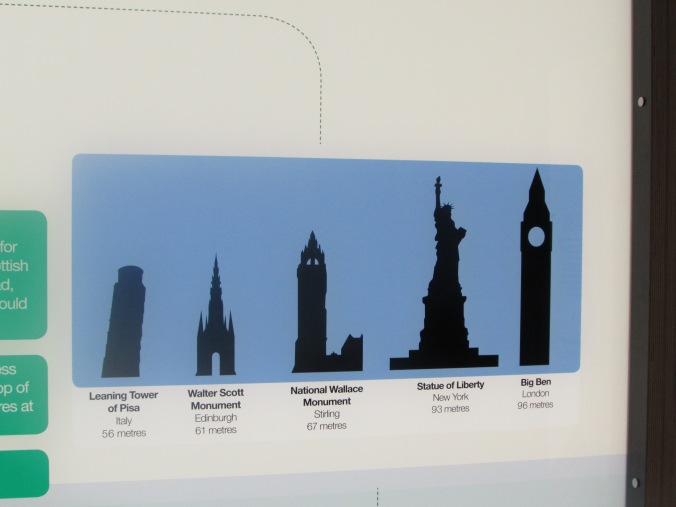 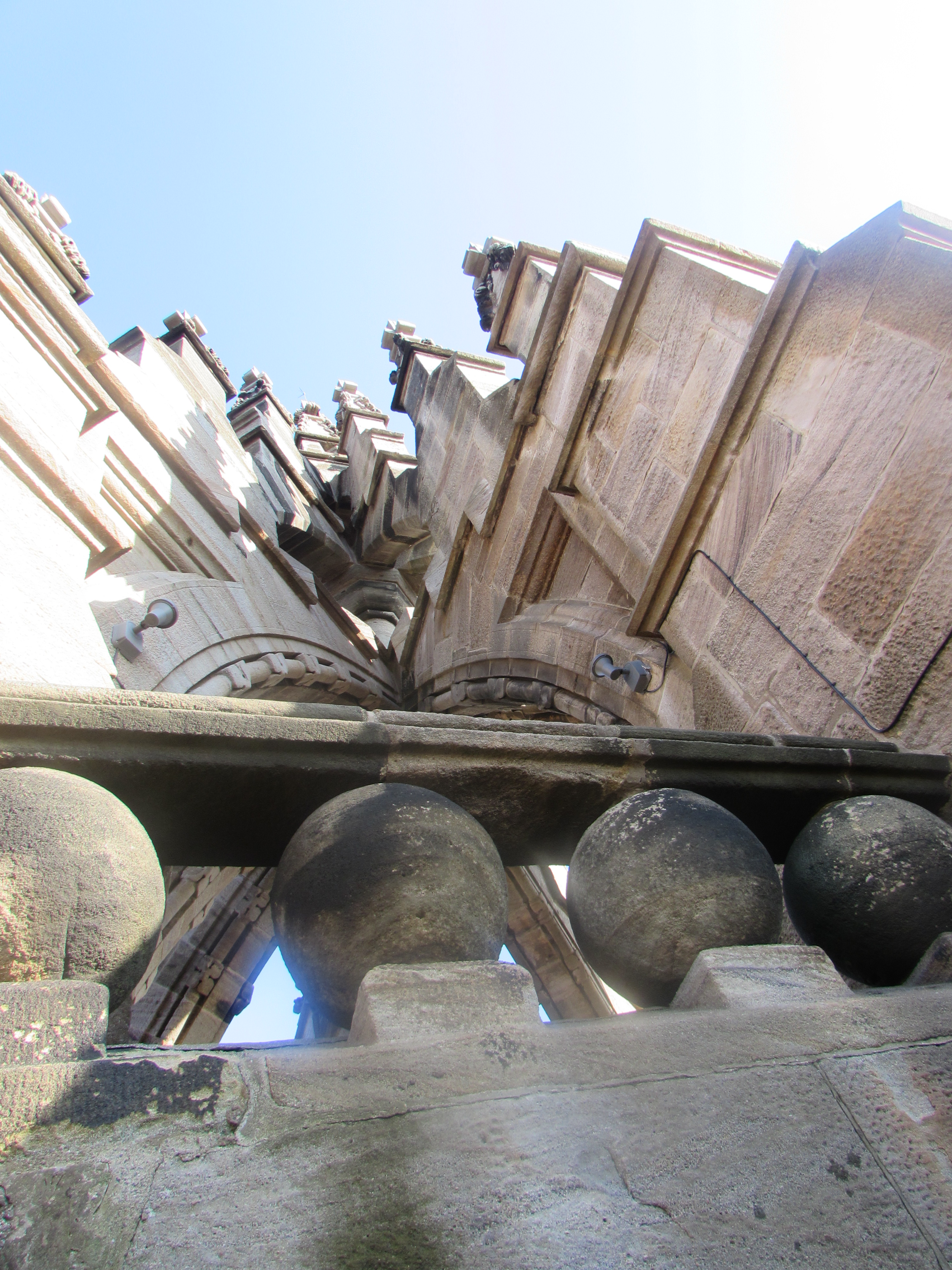 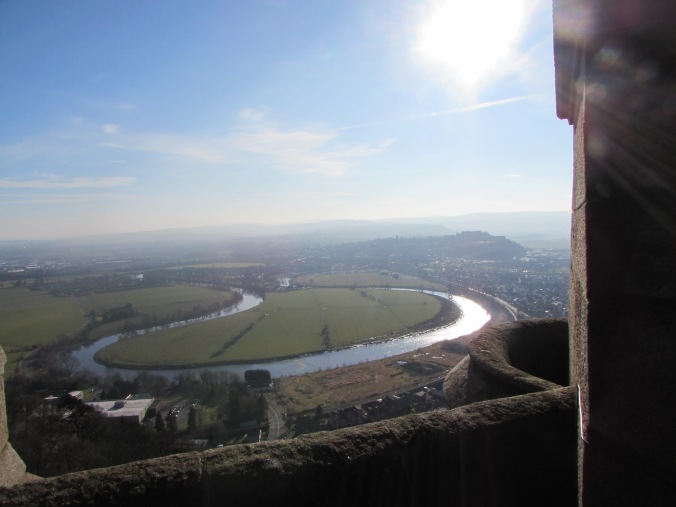 The beautiful view from the top of the tower. The dark spot you can see is Stirling Castle. 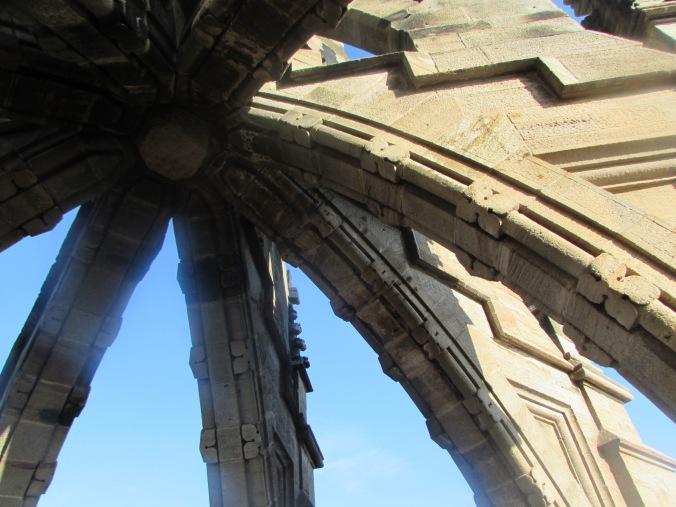 After walking back to the hostel, I needed to rest for a few minutes. That hike was a hefty one, thanks to all the steps in the monument. I think there are just under 300 steps!

I have the surname ‘Wallace’ in my ancestry. They came from Scotland. Though there’s no record of William Wallace ever having children, I like to think that there’s a connection. What with my valiant and brave spirit and all.